Monsieur and I are going to Lapland.  Muodoslompolo to be precise.

This is where Muodoslompolo is on the map: 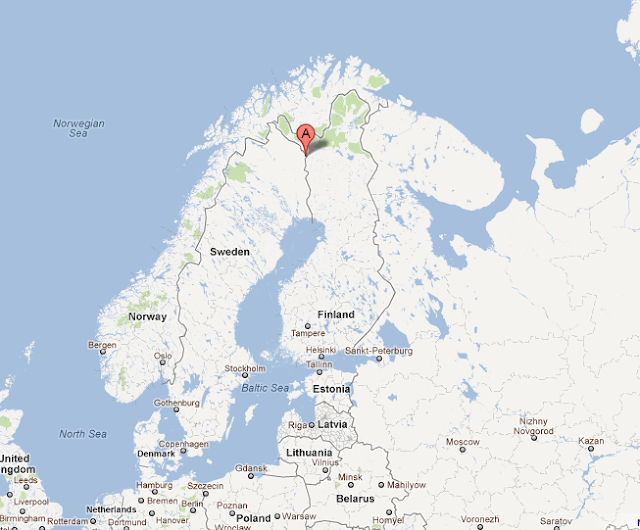 If you'd like a better view, try Google Earth.  If you zoom in real close, you might see some polar bears gettin' it on.  If you zoom way out, you'll notice that it makes Iceland appear to be in the tropics.

Whichever way you look at it, Muodoslompolo is bloody far north. Don't let the greenery of that Google Earth imagery fool you.  In March, Muodoslompolo is covered in a thick blanket of Arctic snow. (Google Earth obviously got those pics during a two-day window in mid-July or used photoshop.)  It's going to be fucking freezing.

Yet that's where I'm headed - willingly - to go dog-sledding for a week.  It's the adventure of a lifetime.  But first, I've got to pack.

I've only made one key decision so far: 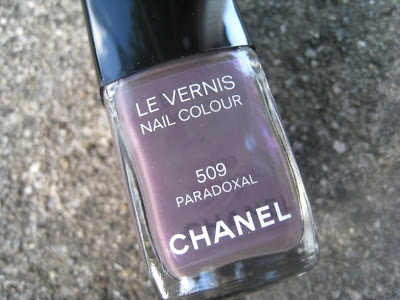 I figure that a grey-ish purple nailpolish will work well with frostbite.

As for the rest, I'm stumped.  Muodoslompolo is not renown for its 'apres-mushing' bars and the local club scene probably involves seals.  As Monsieur keeps reminding me, this ain't a weekend in Courchevel, so all of my packing references are totally out of whack. 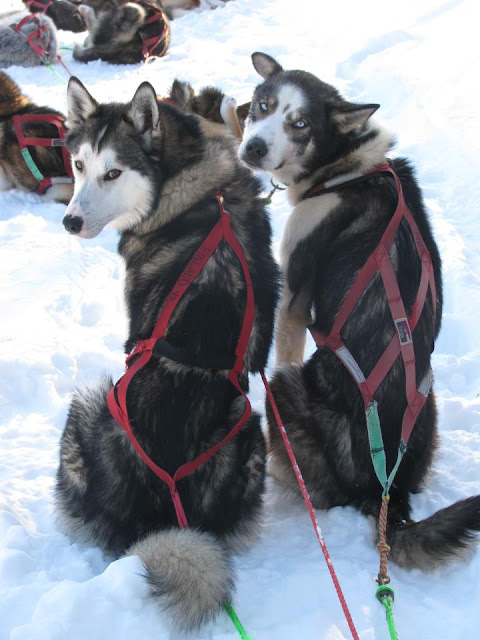 Style File Followers Take Note:
1. Although cashmere might not be considered technical, merino wool is. So whatever I wind up wearing on top, at least I'll have a decent base. www.smartwool.com
2. I'm bringing cashmere anyway. www.crimson-cashmere.com
3. I can't believe my packing list doesn't include at least one pair of Manolos.
4. I have no idea what handbag to bring! Do you think the Kelly?
5. Getta loada this: www.facebook.com/pages/Northern-Huskies-Sled-Dogs
Posted by Pepita Diamand at 18:17

Email ThisBlogThis!Share to TwitterShare to FacebookShare to Pinterest
Labels: Pepita Diamand, Travel, What to Wear