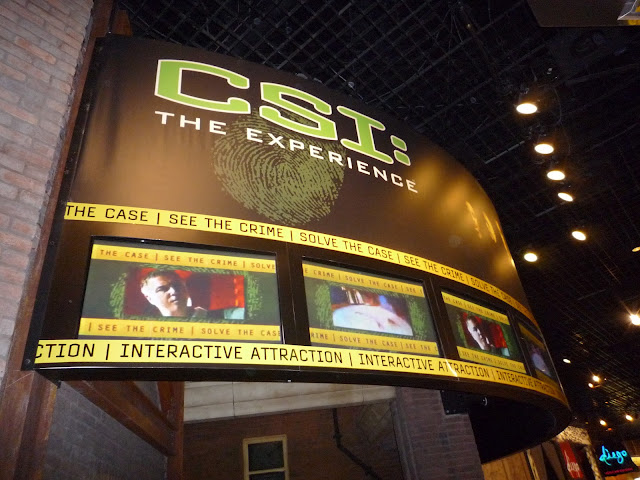 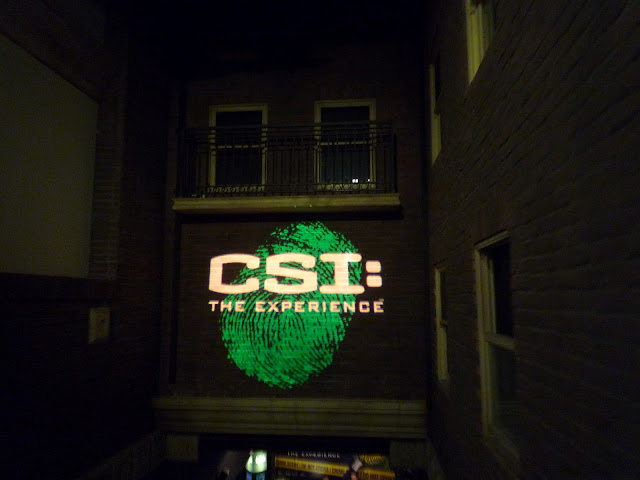 Style File Followers Take Note:
1. Dontcha just love the way they named it CSI: The Experience, with the built-in dramatic pause?
2. I might be ashamed of my CSI weakness but I remain a proud Trekkie.  Engage!
3. My apologies if I've offended anyone by implying that inbreeding takes place in Nebraska or other states. It's not your fault your parents were cousins.
4. Oh - and those would be the same states that would refuse an abortion in cases of incest.  Gotcha.
5. My apologies if I've offended any squid.
6. And another case in point: Look at what happens when you stop inbreeding. Harry turned out pretty hot.
Posted by Pepita Diamand at 11:35