Ever since I got to Paris I've marvelled at the culture of le brushing.

Le brushing is the French term for a professional blow-dry - one of the many (mal)appropriated English words that mock Baudelaire's tongue.  Parisian ladies seem to go for le brushing as often as others brush their teeth, yet as much I've tried to assimilate, I haven't taken up the common practice of le brushing, mainly because my hair never comes out the way I want.

Today I found out why.

Today was my regular appointment for having my roots done (shhhh... don't tell anyone) and a blow dry was naturally part of the equation.  I'd also been invited to a dinner party with some pretty impressive people from the fashion world, so I figured I'd take advantage of le brushing to do something extra funky.  I was planning to wear an edgy black dress so I told my hairdresser to do my hair "rock and roll". "Ah, bien sur! Rock and roll!" came his confident, enthusiastic reply, so I returned my attention to the latest issue of Grazia, trusting that my hair would be suitably roughed-up with some super-cool texturiser that's like Debbie Harry, Chrissie Hynde and Pat Benetar in a jar.

But half an hour later, after rollers, teasing and spray, I looked a little less like a rock goddess and little more like Lana Del Rey. 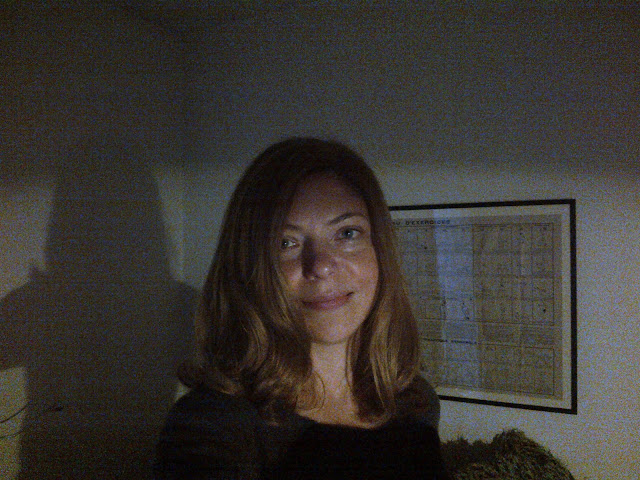 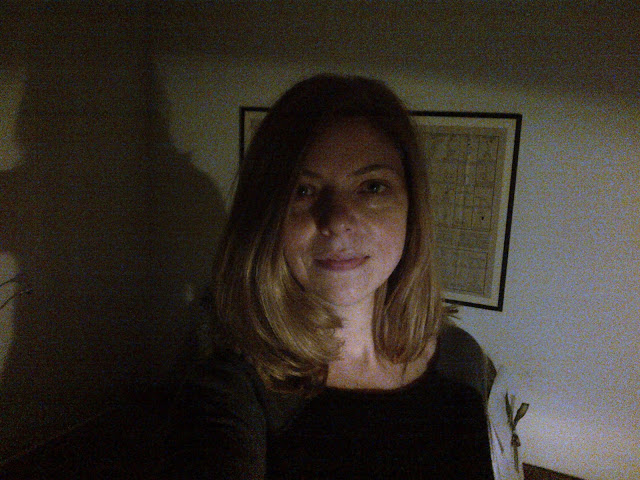 As I left the salon, I texted a girlfriend to tell her what had happened.  Her response?  "The French only have Johnny Halliday for rock'n'roll.  Hence the hair."

Style File Followers Take Note:
1. I think some Americans call le brushing a blowout. That makes me giggle too.
2. What's really strange is that I've never seen a women leave a salon in Paris without looking like an extra from Peggy Sue Got Married, yet Parisian style is all about the freshly-shagged look.
3. I must learn how to say that in French to my hairdresser.
4. On second thought, if that gets lost in translation, it won't just be my hair that gets fucked.
Posted by Pepita Diamand at 19:36 2 comments: