A Diamand's Just a Stone

Have a look at these “Celebrity Look-a-like” time-wasters that I did via facebook few years ago. 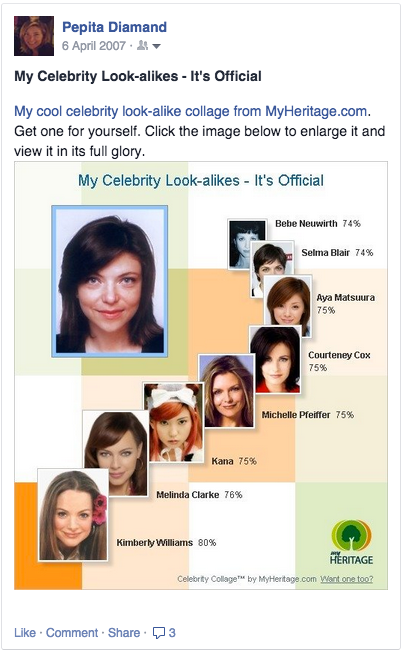 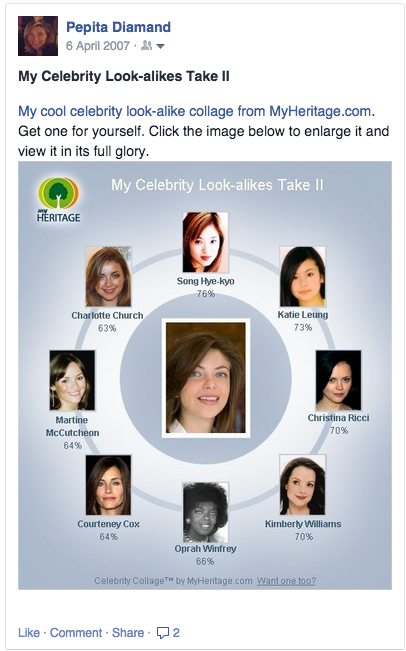 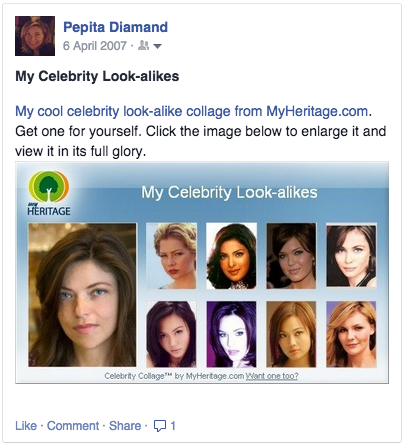 Oprah Winfrey was patently obvious.  But Emma Stone is nowhere to be seen.  (Never mind that she hadn’t been born.) So, no, I don’t believe it either.  Yet I swear I look like Emma Stone.  And it’s official.

The first unofficial inkling came two years ago when a friend’s teenage daughter mentioned it at a dinner. I (think I) managed to mask my spontaneous “Who?” by spluttering “How cool!” as my thumbs got to work Googling under the table.  Maybe it was the tiny Blackberry screen or the shadow cast by the tablecloth, but I didn’t see it.

Fast forward to this autumn when Magic in the Moonlight thrust me squarely into the Stone age.  I had been invited to attend the film’s European premier and found myself accosted by comparisons as we left the cinema.  "How cool!" was the most I could muster. 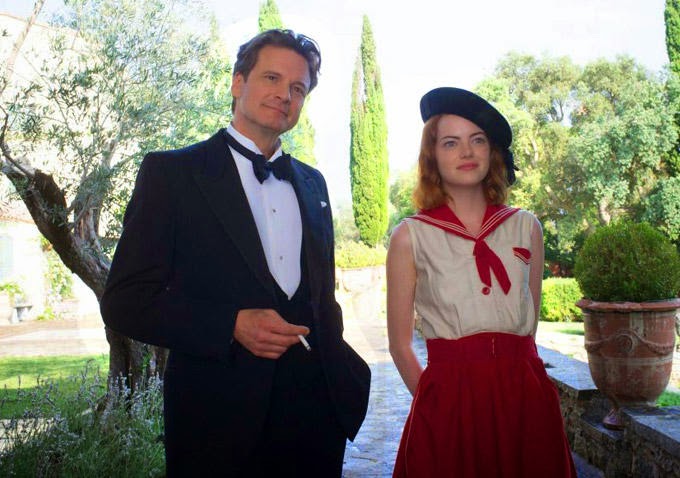 As the movie gained traction (for reasons that I’ll never understand) more and more conversations began with the phrase “I saw the new Woody Allen film and you know who you look like?”.   Whether the context was private or professional, people seemed keen to share their personal eureka of having discovered my alleged doppelgänger.  This included a renown cardiologist who launched into a very self-amused “What’s it like to work with Woody?” disquisition while I huffed and puffed on a treadmill during my annual physical's stress-test. 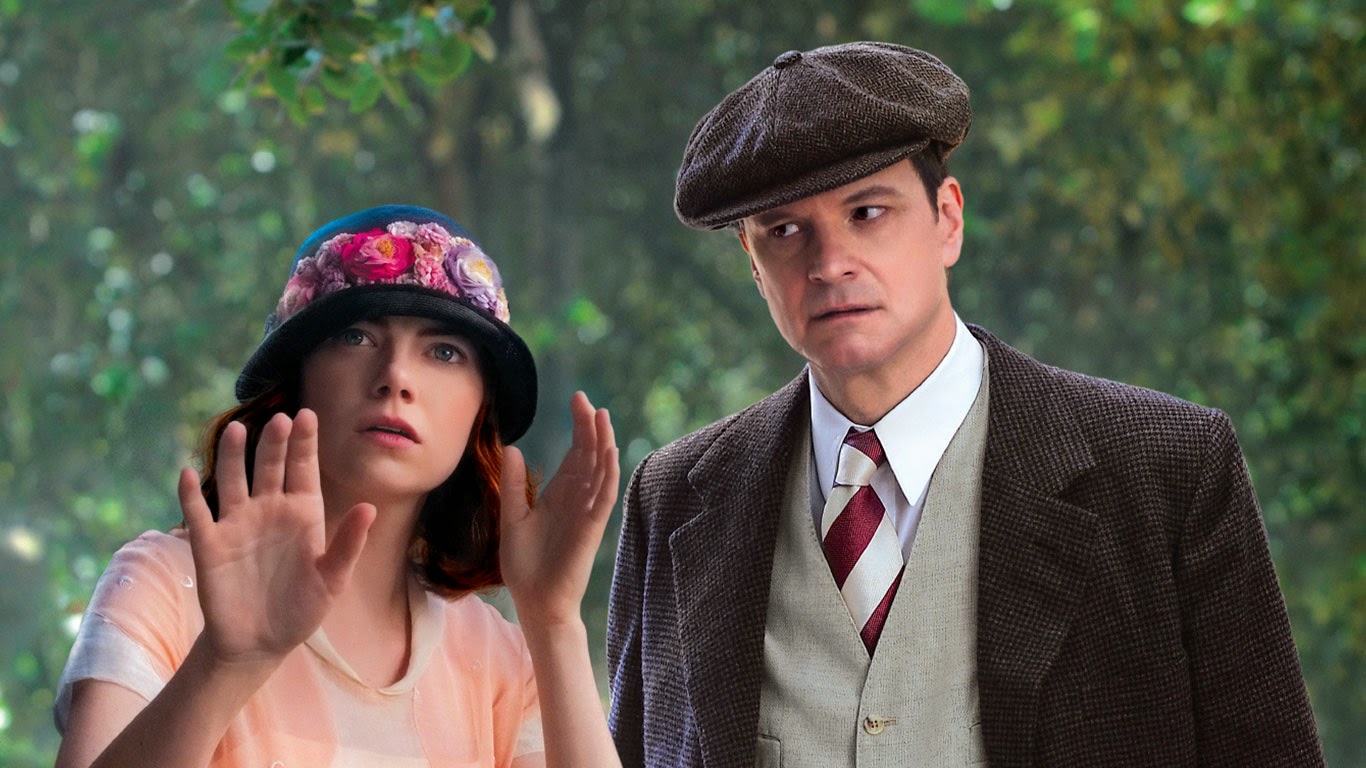 Yet even faced with such compelling medical evidence, I still shrugged it off.  To me, having red hair simply blinds erstwhile intelligent people to other more obvious features like, oh, you know, bone structure.  Had Ronald McDonald been in a recent cinema release, the comparison could have gone that way too.

At least that’s what I thought until yesterday.

Yesterday was a girlfriend’s birthday - and not just any girlfriend.  This girlfriend has known me forever and has enjoyed an enviable editing career for the likes of Vogue and the new uber-Vogue, Porter.  She is a woman of influence.  She is a woman who knows.

And when I called to wish her many happy returns, do you know what she said? 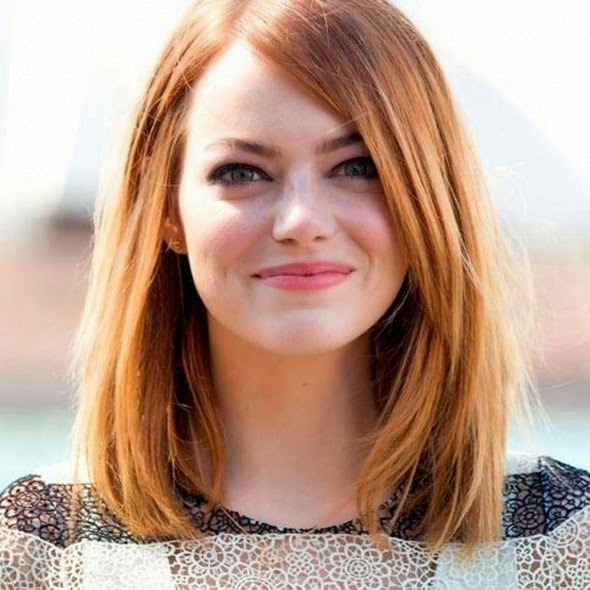 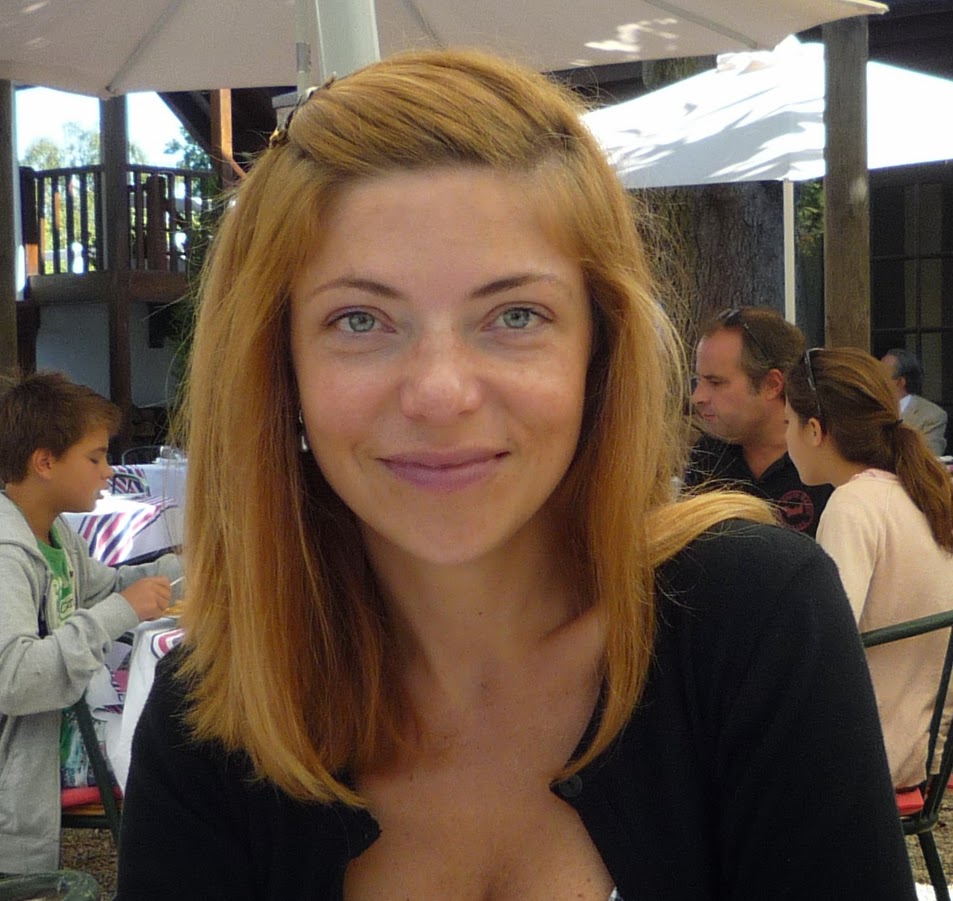 Style File Followers Take Note:
1. Just for the record, I came first. Emma Stone looks like me.
2. It would seem that April 6, 2007 was a spectacularly productive day.
3. Who's Kimberley Williams anyway?
4. So there I was, in underwear and electrodes, being given the whole Emma Stone schtick.  Talk about a stress test.
5. You have to admit, the power of suggestion is pretty darn strong.
Posted by Pepita Diamand at 11:09 No comments: